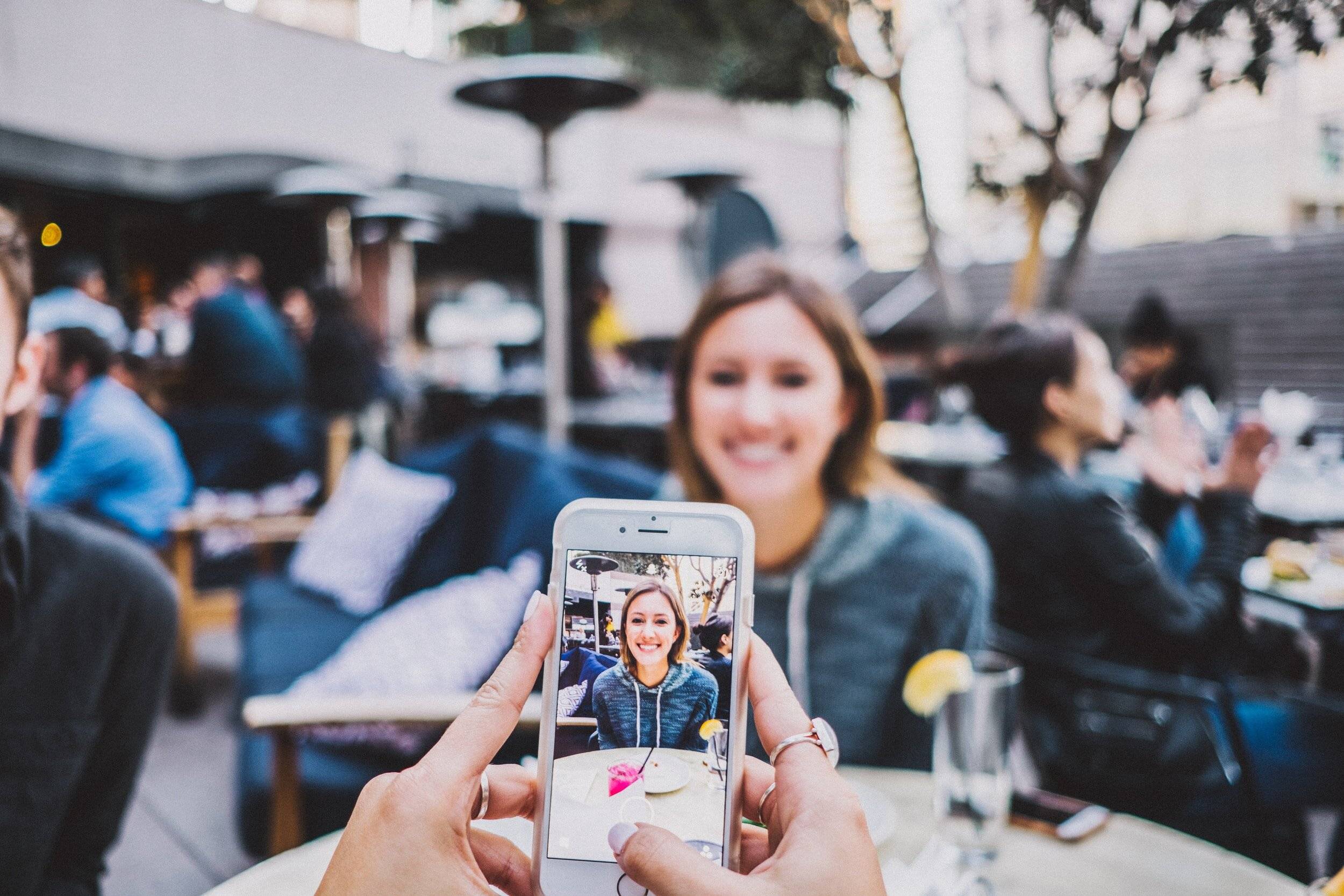 The glamorous word — influencer — has become one of the world’s most desired professions. Did you know that influencers actually have different categories, based on the number of followers they have?

I’m going to share with you about the smallest — nano-influencers — and why your brand should work with them. I know, it sounds strange why I’m proposing for you to engage with someone who has few followers.

But hear me out first.

For the longest time, influencer marketing was about the number of followers. It was assumed that the higher the number, the better the result. The price per post for influencers with millions of followers can reach five figures, which makes the justification for ROI very hard.

Therefore, another metric – the engagement rate – should be taken into account. And here, the nano-influencer score much better!

According to the definition, a nano-influencer is someone who has between 1,000 and 5,000 followers.

Many brands haven’t fully discovered the potential and advantages of working with nano-influencers, because today, it is still common to think that a big number of followers means there is an actual influence on people.

However, a word of a small influencer can be much more impactful than from someone who has hundreds of thousands of followers.

With the growth of social media, Instagram and TikTok in particular, anyone can be an influencer. It is important to have a group of people who follow and enjoy the content one shares.

That’s why the concept of nano-influencers has been growing. And that is why more and more brands choose them over celebrities to promote their products.

Why should your brand engage with nano-influencers?

Engaging any type of influencers should fall into your overall marketing strategy. Each engagement should bring your desired results despite the size of the followers that one would have.

Some of the results that you may want to achieve through influencer marketing are:

Whatever the objective, influencer marketing can help you achieve results.

Below are some of the reasons why brands should consider engaging nano-influencers in their digital marketing strategies.

Nano-influencers are “normal” people who don’t use their Instagram accounts as the main source of income. Therefore, their audiences relate to them much better. This group of influencers is also much more approachable.

Most of the nano-influencers will engage directly with their audiences, by replying to comments, promoting brands that they truly like, and sharing genuine experiences with products they advertise.

Because of the authenticity and relatability, small influencers are trusted more. They are often considered as friends and when certain decisions need to be made, a study has shown that we tend to trust our friends more.

Nano-influencers, compared to other groups, tend to value their followers much more, as well. They would be very careful in choosing the products they want to endorse because they value the trust of their audiences and are afraid to lose them.

They occupy a very specific niche

Most of the nano-influencers make their content very niche-specific and targetting their audience only.

Contrary to other influencers, nano-influencers will have a very specific and well-targeted niche. For instance, food, travel, lifestyle, beauty — and their followers will be predominantly interested in that niche. Else, there is no point in following, right?

That’s why working with nano-influencers will expose you to a well-defined audience who will be interested in your product. You will be able to discover new groups of people who will actually be interested to see your product and eventually try it out.

Moreover, nano-influencers will have certain values they want to share with their audience. Maybe it’s environmental protection, sustainability, or health — you’ll, therefore, have better control of audiences that share similar values to yours.

Their engagement rate is much higher

A report “The State of Influencer Marketing 2019” by HypeAuditor has shown that the average engagement rate on nano-influencers content is much higher than any other influencer group’s.

Compared to bigger profiles, nano-influencers are able to interact with their audiences more frequently via comments, questions/answers, likes, and other means. They are much quicker in communicating with their audience, which gives them a more authentic side.

For example, to determine someone’s engagement rate, I use Free Instagram Engagement Rate Calculator by Tanke. It is an easy platform and all I need to do is insert someone’s Instagram handle. The system will calculate the engagement rate in seconds.

But what are engagement rates important?

Also, higher engagement rates also mean that your content will not be left to disappear into influencer’s feeds, it will be revisited and advocated for. More people will share it, for example. It, therefore, means that the engaging content is likely to be consumed for a longer period of time, which gives you a higher chance of getting more new customers.

Most of the nano-influencers will be excited to work with brands. They will be much more agreeable to the terms set by the brand and will have fewer demands.

However, keep in mind that most of them will also have certain values and they should match your brand’s.

Mot of nano-influencers won’t treat their social media accounts as primary income-generating platforms. They won’t charge as much as “professional” influencers would. For most of the nano-influencers money is secondary — they want to share their beloved brands with their audiences.

From my experience, many nano-influencers would only want a product sample or a small remuneration in return. The low investment on the brand’s part would mean that the ROI on their marketing campaign would be much higher.

These numbers would definitely differ based on the location and industry, however, they are a great indication of an initial investment.

They can become your true brand ambassadors

Since most of the nano-influencers would highly care about their audience, they wouldn’t work with brands that they don’t like or deem irrelevant. It gives you an opportunity to recruit some true brand ambassadors.

Influencers who use their social media account for business only would likely forget about your brand once your contract with them is fulfilled. The reason is simple – they may have their own brands that need advertising as well.

When it comes to nano-influencers, you can be sure to recruit brand ambassadors who will be more interested in your brand and will communicate a more sincere message to their audiences.

Who can benefit from nano-influencers?

You may be thinking if engaging with nano-influencers will bring the desired results for you. Well, to answer this, you need to know where your target audience is present. You also need to have a clear expected result in mind.

If your target audience is active on social media, especially Facebook, Instagram, YouTube, or TikTok, chances are high that engaging with nano-influencers will bring great results for your business.

By engaging with nano-influencers, you’ll be able to discover new audiences and introduce (or remind) them of your brand.

Therefore, search the social space for nano-influencers and see what your options are. Most likely, the initial investment will be pretty low, so any type of business will be able to afford it.

However, I’d like to highlight several industries that are doing exceptionally well in terms of influencer marketing. They are in no particular order and I’m sure that you’ve noticed (or even are following) some of the influencers who occupy one of these niches:

How can nano-influencers complement your overall marketing strategy?

Well, even though their following is lower, they occupy very well-defined niches. This means that your message and product will be displayed to people who are actually interested in seeing them.

Apart from all other marketing activities, the Nanos can help you expose your brand to new people. Given the low financial investment, you’re able to choose several influencers to work with which will give you a greater advantage of broader exposure.

Nano-influencers can also become your brand ambassadors during important events — such as Black Friday Sales or Single’s Day Sales. They would have the capacity to mobilize their audiences more effectively and drive extra sales to your brand. 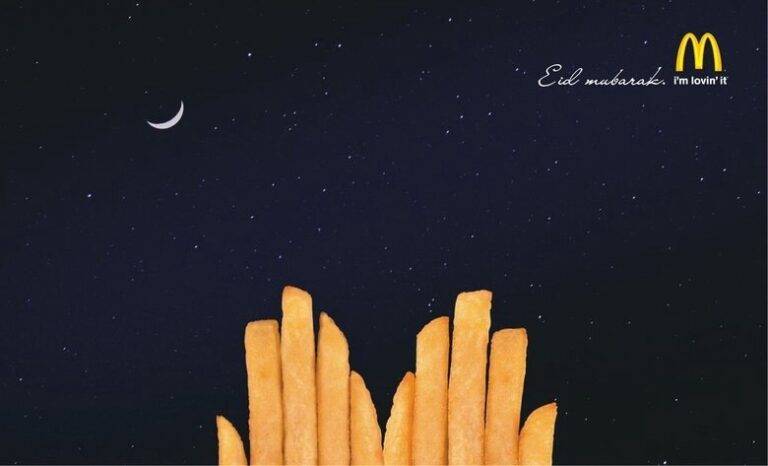 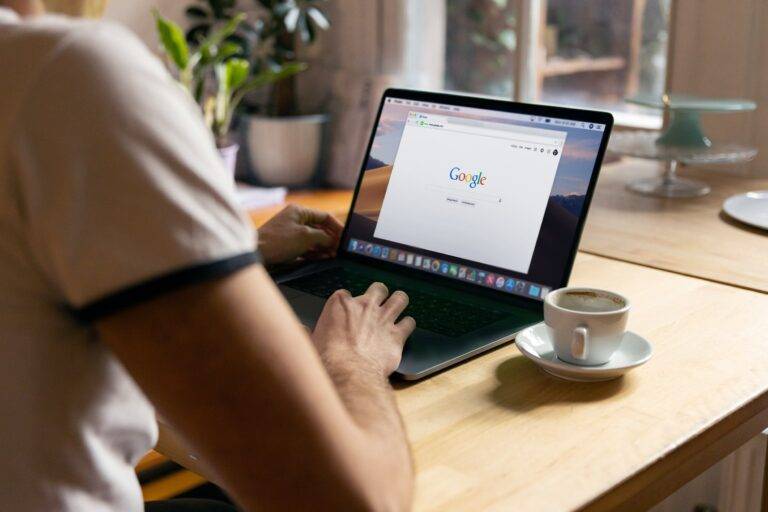 Online reviews are a great way to improve SEO and acquire more new customers. Find out how online reviews can help your business growth. 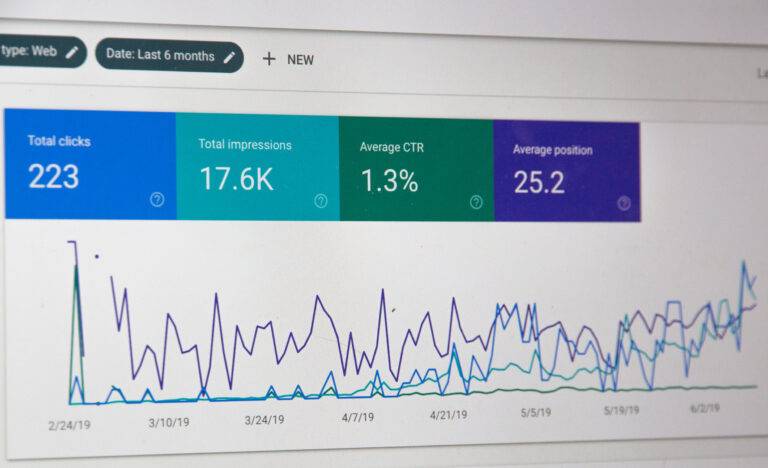 Driving traffic to your website is one of the most important marketing activities. Sometimes, it’s not an easy task. I share several tips that will help you grow your website traffic. 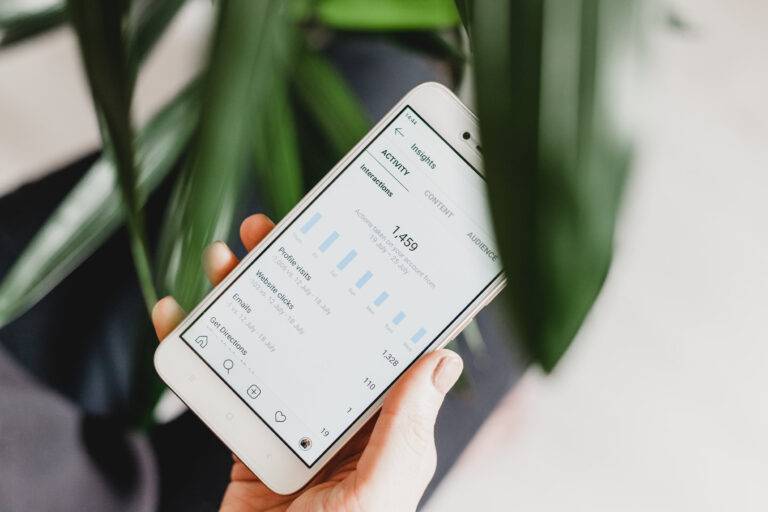 Having a strategy for your Instagram marketing is key to success. I am sharing with you how to build a successful strategy that will grow your account and increase engagement. 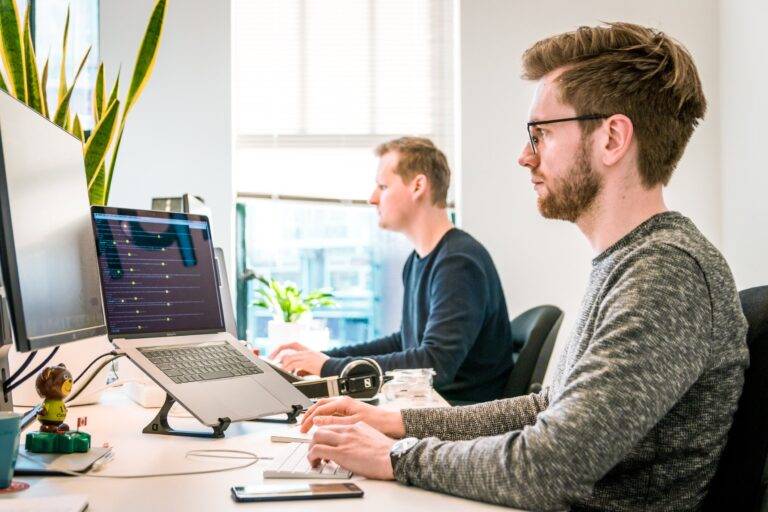 Generating B2B sales leads can be really costly; however, I’d like to share a strategy that will allow you to get thousands of leads for free! 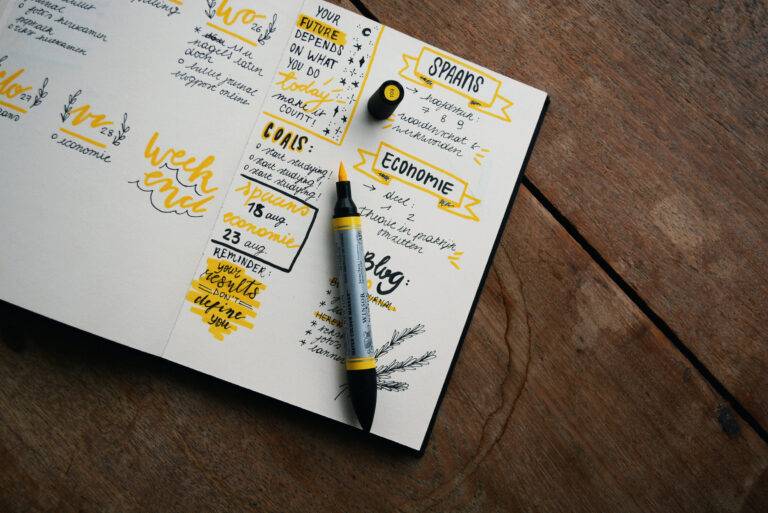