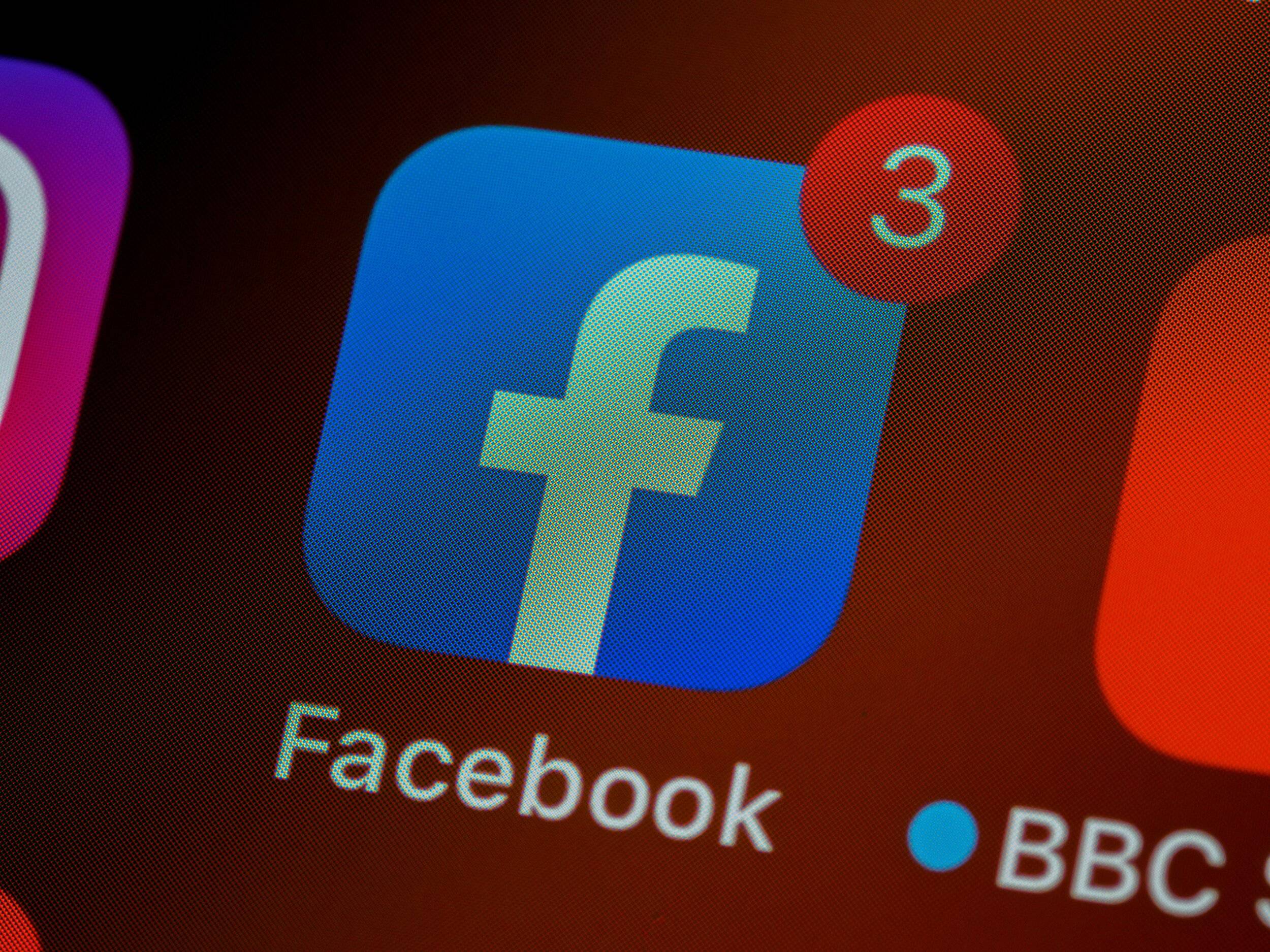 Only two industries that refer to their customers as ” users”: illegal drugs & software.
– Edward Tufte

You may have seen The Social Dilemma that has just premiered on Netflix. It’s on the top 10 list in many countries and is something that you don’t want to miss. I will admit, I was a bit sceptical at the beginning; it is a 90 minute documentary on social media. I believed there was something better I’d rather watch, as being a social media marketer, I thought it wouldn’t wow me that much.

Well, I was wrong.

It is definitely something that everyone should watch. Not only because we all are heavily addicted to social media, but actually to hear out what people who were building our favourite platforms (Facebook, Google, Instagram, Twitter, Pinterest) have to say about them. These people (former engineers) are pretty concerned about what social media has become.

What is The Social Dilemma about?

It is a documentary-drama hybrid that examines the various ways that social media impacted and manipulated our human psychology. It shows what impact social media has on teenagers and how powerful its AI technology is to deliver the content that we want to be exposed to.

It also touches on how impactful and detrimental it can be in propagating hate speech, electoral meddling or the spread of fake news. It is an eye-opening documentary about the world that everyone is familiar with, but very few actually understand.

Here are some of the takeaways before you watch.

It breaks down how Social Media companies take advantage of users

The former engineers who worked designing Google, Apple, Facebook, and other networks speak of how these platforms are created to manipulate and take advantage of their users. Especially, the teenagers.

Services like Facebook’s “Like” button, notifications, or Instagram’s newsfeed that resembles a gamble, because each refresh brings something new, are, in fact, designed to make users stay on or come back to these platforms regularly. Each time a notification pops up (e.g. a friend tags us in a photo) will inevitably make the user open the app and spend time on it.

Time spent on the app equates to money. Therefore, in order to entice the user to stay longer, the AI algorithms will recommend content they deem will be interesting to the user. This is assessed based on their previous engagement, geo-location, likes and interactions.

It means that watching one video on Facebook that talks about conspiracy theories will open a big pool of recommendations to other similar type videos that will lead to an immense amount of disinformation. It can lead to ads from extreme political groups, invitations to their rallies, violence-inciting content and much more.

It also means that people who get trapped in such a loop will start seeing reality differently. Their feeds will be full of information that the AI deems is interesting to them. Therefore, a person who encountered an anti-vaccine video will be exposed to thousands of similar videos. They will start believing them and will question why other people are silly enough not to understand the dangers vaccines bring. In this way, people become trapped in their artificial reality, where their worldview is dictated by an algorithm.

Some of the former engineers called social media as a mean capable of destroying human civilisation. At the pace that it’s been developing, lack of national and international regulations in terms of monitoring of the content, or controlling the spread of fake news, social media is dangerous and may have a detrimental impact on how we live.

The statistics mentioned highlighted the sharp growth in attempted suicides amongst the American teen girls since 2011. Among certain age groups, the number of attempted suicides grew by almost 200% (compared to the previous decade).

It is indeed scary, yet something that everyone should keep in mind. With the tremendous growth of cyberbullying, the portrayal of distorted beauty standards, misinformation that we are surrounded by — social media may cause serious damage to our societies.

Unquestionably, the invention of the technology behind social media is fascinating. It has helped many — reconnecting lost relatives, finding organ donors or helping people to fall in love.

To me, social media is firstly a platform that has the capacity to reach vast numbers of people who normally would be hard to reach. This can be used for good causes such as education, discussions on equality and human rights, it can be a medium to connect with people who are different from our inner circles or even those who challenge our point of view. It can be a tool for us to grow and become tolerant to people of different race, culture, sexual orientation or religion.

It can be extremely positive and inspiring, however, making it a money-making machine and a business may inevitably make it harmful.

As I mentioned, I was sceptical about spending 90 minutes of my Sunday night watching something that I assumed I knew. In the end, I am glad I didn’t skip it. I ended up learning more about the networks that I use daily and spend some much time on. The Social Dilemma is an eye-opener and, therefore, should be on your watchlist as well. 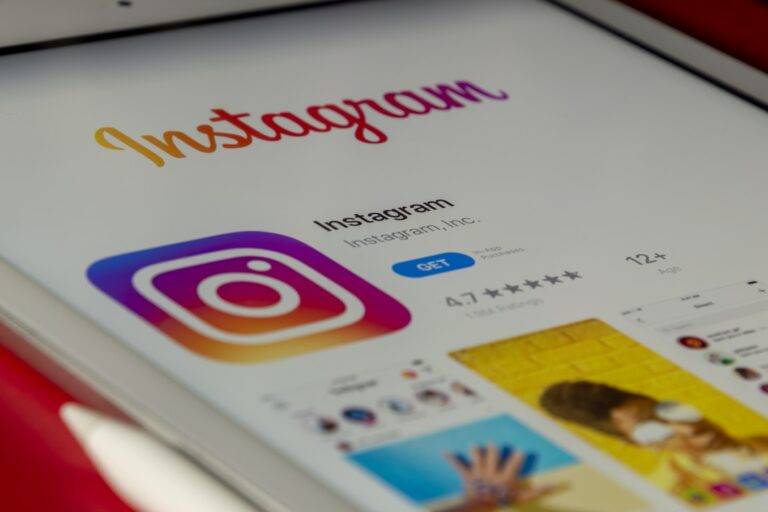 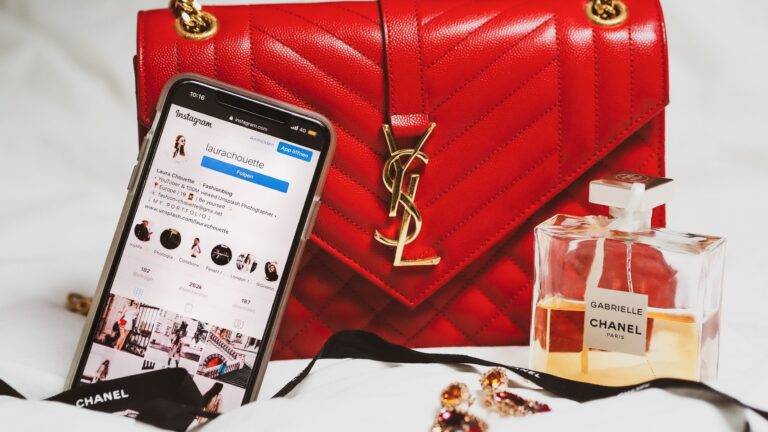 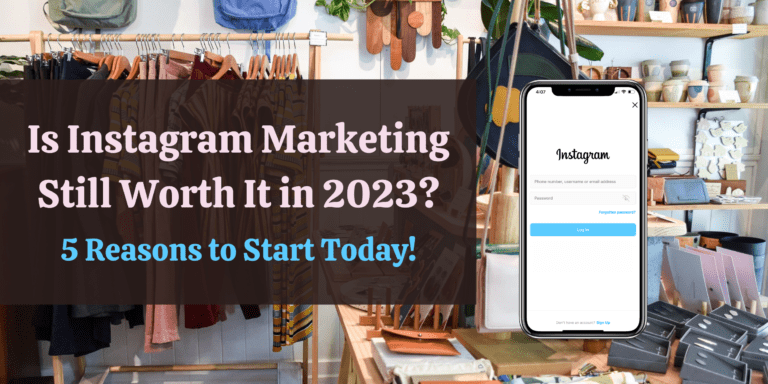 If you’re considering your next marketing channel, the success of other brands should come as no surprise — Instagram is definitely worth your time. 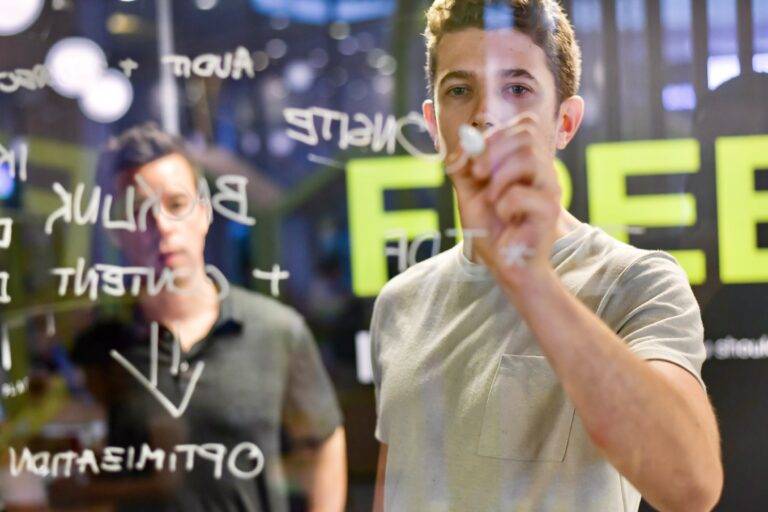 It is harder and harder to achieve the desired results on social media. Here are three alternatives, marketers should look for to reach their marketing goals. 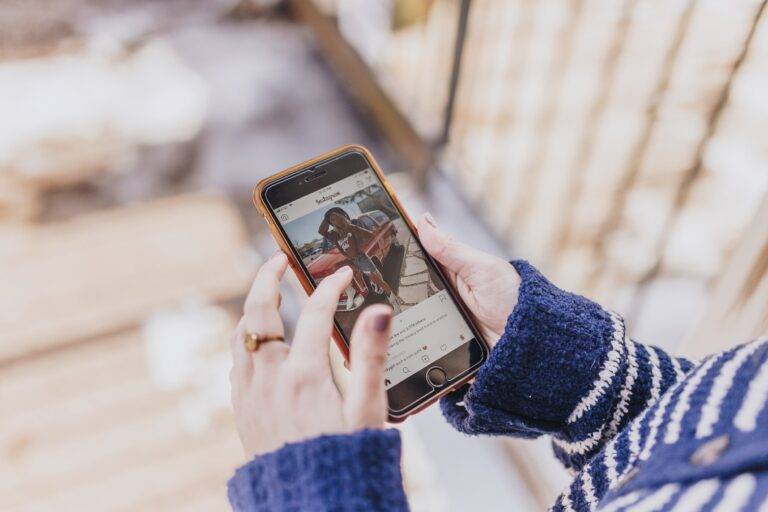 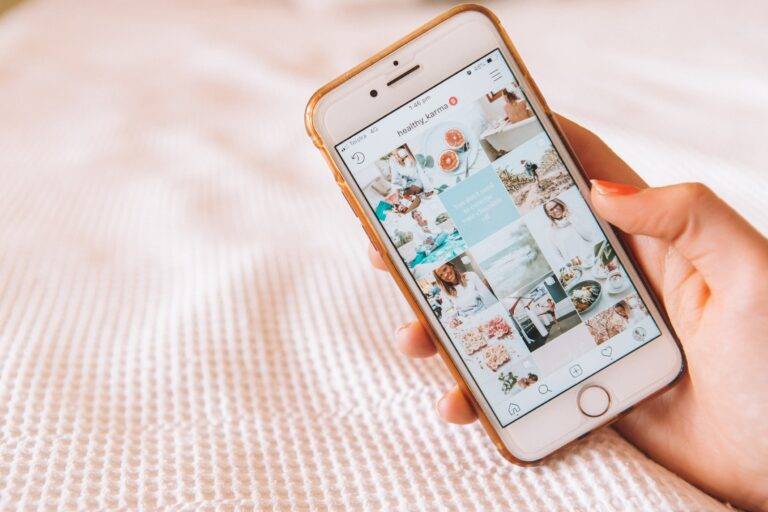